The object of the game of bocce is for one team to get as many of their balls closer to the pallino than the opposing team’s closest ball.

The toss of a coin determines which team will start. The starting team chooses which color (or pattern) ball they will play with.

If the opposing team uses all four balls and fails to get closer to pallino than the starting ball, the starting team rolls each of their remaining balls, trying to place them closer than the opponent’s closest ball.

However, if the opposing team succeeds in placing one of their balls closer to the pallino, the starting team must then roll again to attempt to get closer or “better the point”. Each team continues to roll until it beats the point of the opposite team.

While the object is to get close to the pallino, it is permissible for a player to roll his/her ball as to knock an opponent’s ball away from the pallino.

Likewise, a player may knock or move the pallino toward his/her own team’s balls. The pallino is playable anywhere on the playing surface.

When all balls have been played, this concludes the frame and ONE team is awarded one point for each of its balls which is closer to the pallino than the closest opposing team’s ball.

Thus, a team may score up to four points per frame.

If the closest ball of each team is equal in distance from the pallino, NO points are awarded.

The team that scores in a frame starts the next frame by throwing out the pallino and playing their first ball.

It’s a race to hammer your nail flush with the stump. Sounds pretty simple but watch out! It’s addicting!

What is the Axe Throwings??
Axe throwing is an exciting entertainment experience, sure to get your blood pumping and help you find your inner Woods-Person!  1 game consists of 3 matches. Each match consists of 4 throws per participant. So each participant will get 12 throws per game. Whoever gets the best 2/3 matches wins the game  It may sound crazy, but it will quickly become a favorite activity for your family, friends, or coworkers!
Is it Safe?
Absolutely. Safety is our number one priority. You will be trained by one of our Game Masters in the proper throwing technique. Follow the rules and you don’t need to worry!
What Should I Wear?

Closed-toed shoes are required to be participate in Axe Throwing. Aside from that we recommend comfortable clothes that you can move around in.

How Old Do I Have To Be?

Participants must be aged 12 years or above. All ages 17 and below must have a parent/guardian sign a waiver. Children under 12 can enter as spectators; however, for their safety we recommend that you do not bring young children with you into the throwing area.

Absolutely! We do give priority to customers who have booked in advance, visit our booking page to reserve your lane to make sure we have availability. Also feel free to give us a call to check for openings!

How Many Peoples Can I bring?

Events are our specialty. Book a lane or the entire venue. If your group is larger than 10 people, you will need to book more than one lane feel free to reach out to jason@oldpinesocial.com and we will find a solution to fit your needs.

How Long Does Each Game Last
Each game will last about an hour. There is a 15 min safety and rules session with the Game Master before each game begins. This Session is not part of the hour you have reserved.
When Should I Arrive?

We recommend you arrive 15 min prior to your reserved time. We will need you to fill out the waiver prior to the game.

So,Yeah. About An Hour And Half For The Game
One-and-a-half hours is how much time you will want to give your group for the throwing of the axes.
How Many Moneys Does It Cost?
Please Visit Our Booking Page for more information.
How About Frosty Beverages?
We are proud to offer a great variety of local craft beers as well as domestics for the fans of less-intense flavors. While you are participating in the Axe Throwings you are limited to one beer per hour but after you are finished you can enjoy a few more! NO OUTSIDE ALCOHOL IS ALLOWED. (The insurance stiffs made me add this)
What If I Have A Hungry On?

Great news! We off tasty snacks for you to enjoy. Also feel free to bring food in from one of our amazing Custer restaurants! 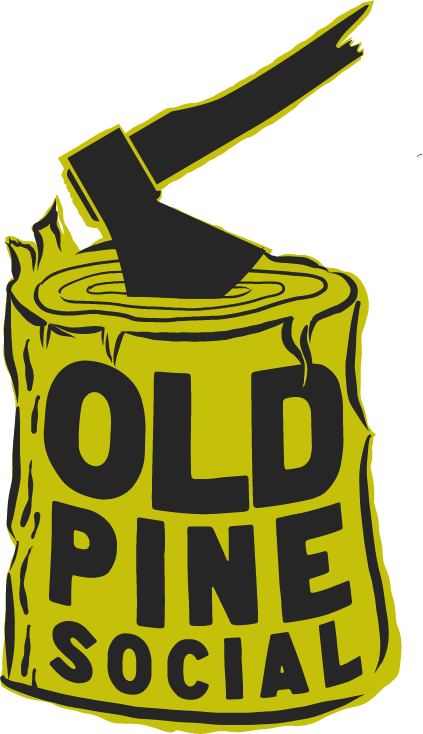